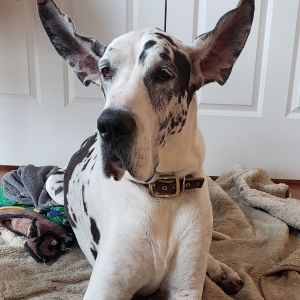 When Mom and Dad brought home a load of Cabernet Franc last month, I kept hearing them talk about bottle shock…  What in the world?! The only thing I want to be shocking about the wine coming from Brix & Columns is how delicious it is!

Apparently this “bottle shock” can manifest in a couple of different ways.  Extreme agitation, like our Cab Franc encountered during the bottling process (barrel to bin to bottling machine to bottle), can cause the wine to taste differently than it should.  Other times, bottle shock comes about due to the wine being transported over a long and/or bumpy journey. Although this phenomenon hasn’t been scientifically proven, the idea behind it is that because all of the elements of wine are so integral to each other, by disturbing the settled wine, the flavors are disturbed in turn. Most noticeable in newly bottled and significantly aged wines (10+ years), the agitated bottles can be quickly calmed down by simply letting them lay still for a few days.  With older wines, you may want to store them upright for a day or two before drinking to ensure that all sediment has settled back to the bottom of the bottle.

While doing my research about exactly what causes bottle shock, I was interested to find that there was actually a movie called “Bottle Shock” that came out several years ago.  The shock in this movie is not to the wine, but to the world when a California Chardonnay beats out a French Chardonnay in a blind taste test. I know I may just be a dog sniffing his way around the wine world, but I think that Virginia wines are well on their way to becoming world renowned.

Check out the movie and see what you think – I will be watching it as soon as I can figure out the tv remote.  In the meantime, look for our two newest reds that are coming out soon, now that they are over the bottle shock!