You are here: Home1 / Our Story

Steve and Stephanie both grew up in the farming world.  Steve helped his grandparents on their family farm, and Stephanie was an avid horse rider who welcomed the responsibility that came with raising and riding horses.  Acknowledging how important their farming backgrounds were in both providing fond childhood memories and in instilling a strong work ethic, the Pences knew that they wanted to provide the same experience for their own children.  In 2003, they found the perfect property just miles from both of their childhood homes.  The panoramic mountain views were the icing on the cake of this 160 acre farm.

The Inaugural Wedding for Brix & Columns

As soon as they moved onto the farm, they started working the land.  Stephanie brought her horses along with her and began boarding for some area residents.  The Pences bought a herd of Black Angus cattle to start their cow-calf operation, and they also grew alfalfa for baling.   Having both lived in Charlottesville, Steve during his years as a student at the University of Virginia and Stephanie when she moved there with Steve while he was in medical school, both had fallen in love with Jeffersonian architecture.  When they designed and built their homeplace in 2007, they made sure that it reflected that same architectural style.  Their home was a hit with everyone, and friends quickly began asking if they could have their weddings on Six Penny Farm.  The Pence’s oldest son, Taylor, had the inaugural wedding for The Columns at Six Penny Farm venue. 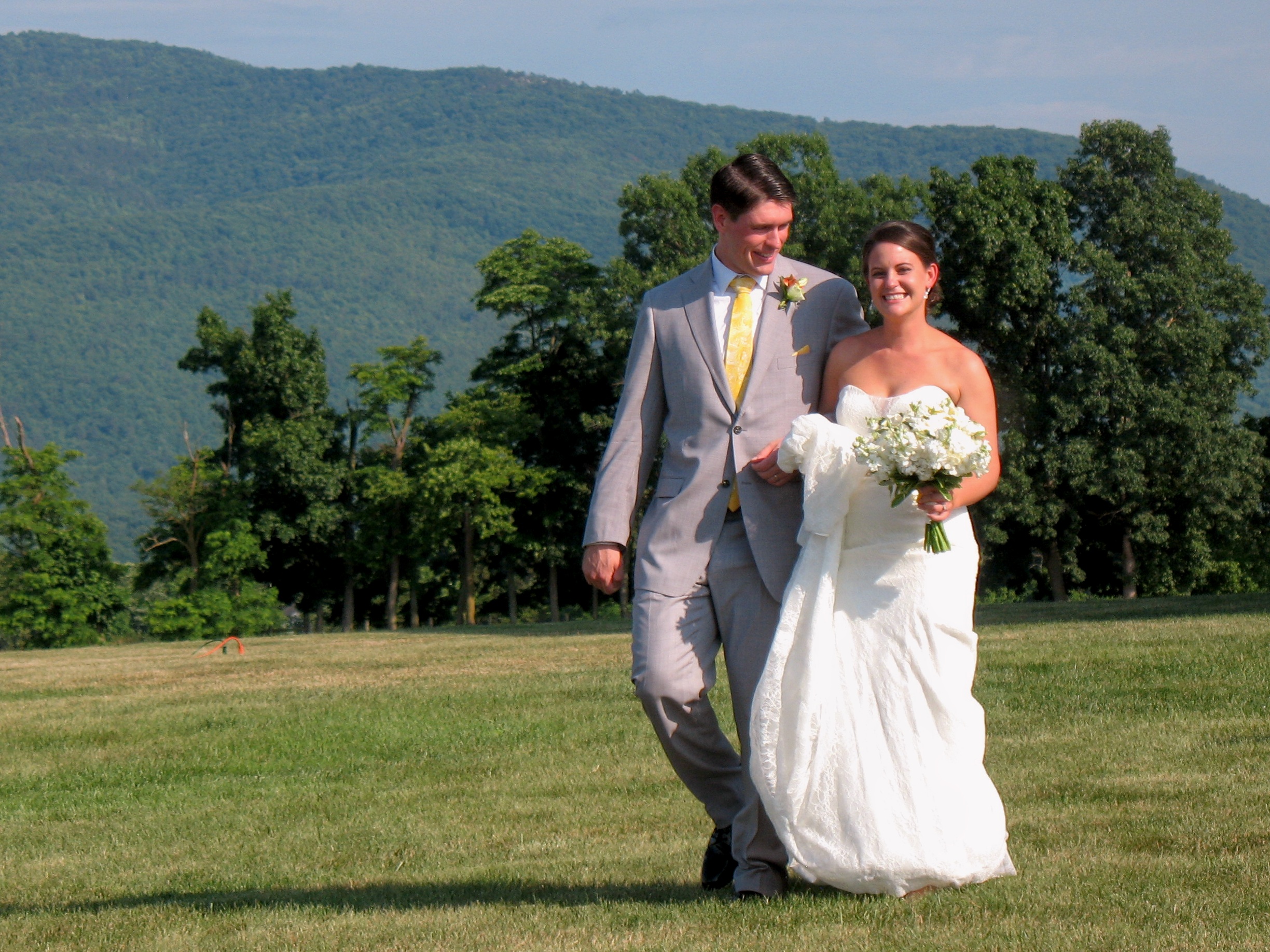 The Addition Of Our Vineyard

A few years ago, a local vineyard approached the Pences about leasing land to grow grapes.  After coming to look, the vineyard owners told Steve and Stephanie that the land was ideal for growing vines.  Eventually those vineyard owners found some land closer to home, but the proverbial seed had been planted.  Steve and Stephanie invited several other vineyard consultants out to look at their land, and they also began taking viticulture classes at Piedmont Valley Community College.  In the spring of 2016 Steve and Stephanie planted their first grapes (Petit Verdot and Viognier) and in the fall of that year they broke ground on the Brix & Columns Tasting Room building.  The building was finished in March of 2017 and the Vineyard had its soft opening in April 2017. 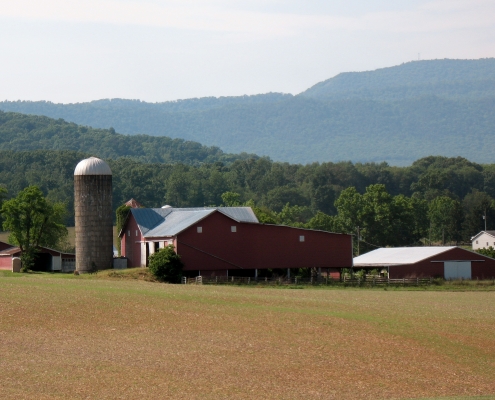 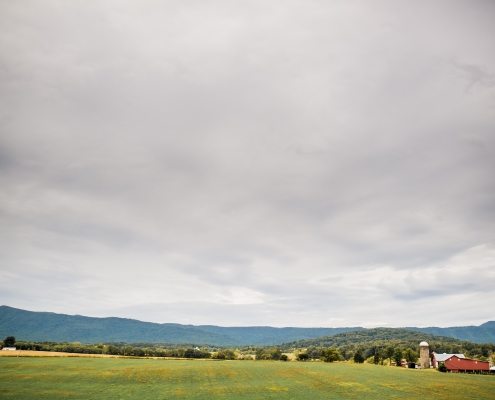 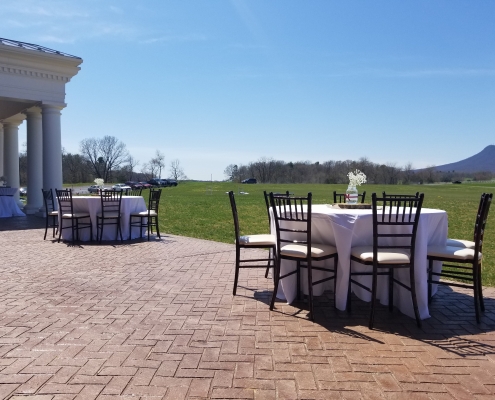 Have Questions? Get In Touch

Scroll to top
Review Us!