Brix Blogs
You are here: Home1 / Brix Blogs2 / Wine with Winston3 / Wine Legs – What Can They Teach You?

Winston here!  I took a few weeks break from writing this so Wyatt could take his own turn at blogging, and so I could turn my attention to harvest.  Good news! All of our grapes except ⅔ of our Chambourcin crop have been harvested and have been transported to Michael Shaps for him to work his wine-making magic.  As I am sure you can imagine, the entire world is enamored with Wyatt, his cuteness, and his speed of growing. Heck, I am even starting to love the little guy even if he gets a little more attention than me these days.  I guess that is a part of getting older, and I am happy to let Wyatt share the spotlight with me as long as you all (and especially Mom) remembers who the best boy is (ahem!).

One of the folks who came to visit last week kept saying, “Look at that guy, he’s all legs!”  I wasn’t exactly sure if they were talking about wine or Wyatt, so I decided it was time for the wine dog Winston to do a little sleuthing. Could legs be a wine term too?  Or were they just referring to Wyatt’s long, lanky legs?

It turns out “legs” is a term used in the wine world to refer to the droplets that roll down the side of the glass when someone gives it a swirl; these can also be called “church windows” or “wine tears”, but depending on who you ask, it is highly contestable that these droplets can actually tell you anything worth knowing about wine. 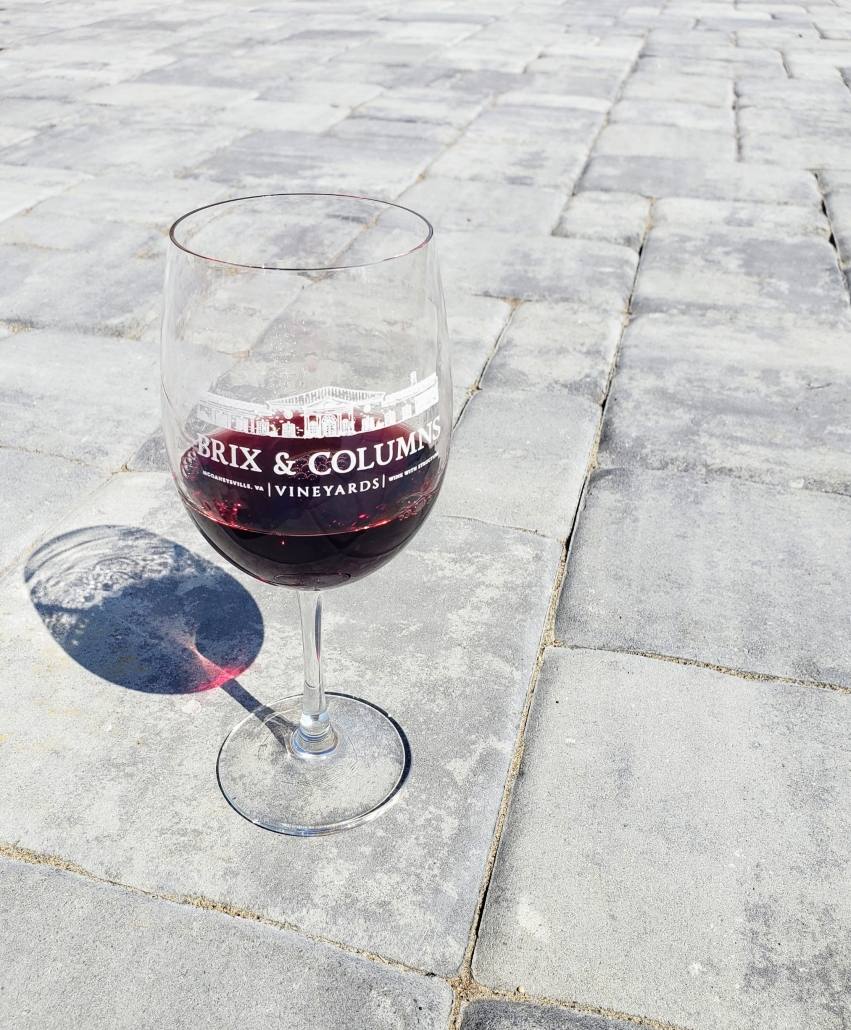 The phenomena itself is an example of the Marangoni effect, and it occurs when the alcohol evaporates out of the wine that has been swirled away from the bottom of the glass and onto the greater surface area of the glass.  When this happens, a war is waged against the remaining water (which has a higher surface tension than alcohol) and the wine. The difference in surface tension pushes the water up towards the rim of the glass to fill the spaces left vacant by the evaporated alcohol. Eventually the pressure of gravity becomes too intense, and the water beads up to roll back down the glass to join the wine.

In sweeter wines, these droplets roll down more slowly because of the viscosity of the remaining water.  In wines with higher alcohol content, there are more droplets on the side of the glass. 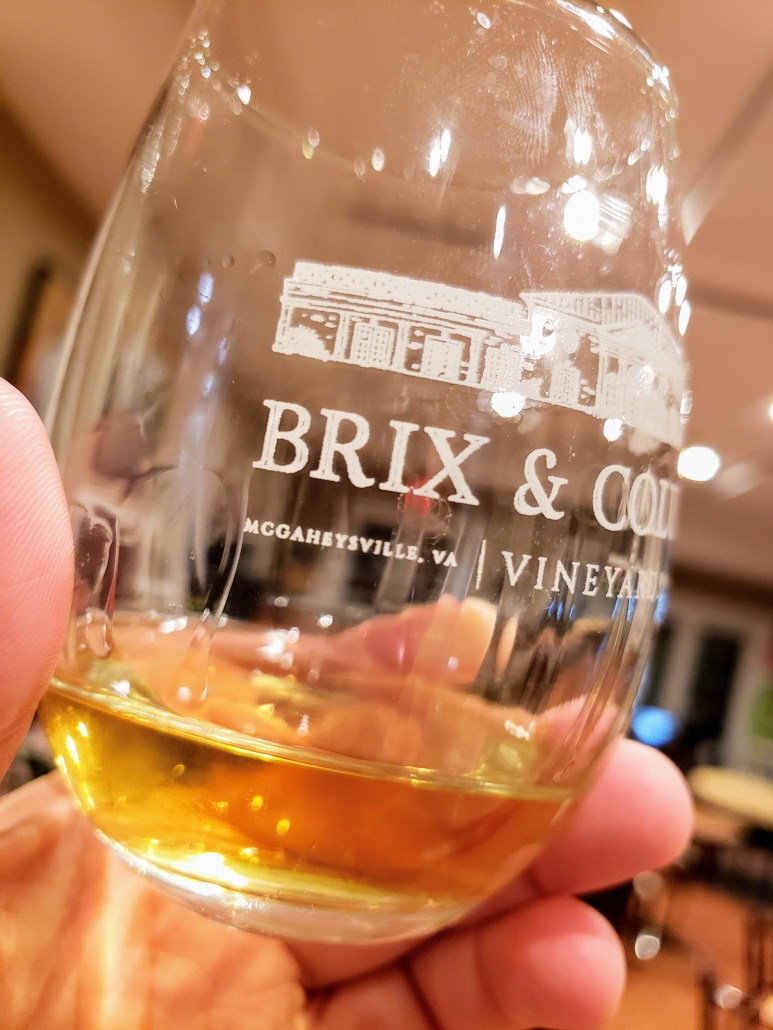 All of this can change, though, based on the humidity levels and temperature in the room, so it is questionable if you can ever really tell anything from these wine legs at all.  If there is any pair of legs I know how to read, though, it is Wyatt’s. When they are getting closer to me, I know he is on his way to cause more mischief; when they have disappeared under a table, I know he is on the hunt for any fallen crumbs; and when they keep getting longer each week, I know he is nowhere near the end of his growing!

Soak It All In: Maceration Methods for Winemaking
Scroll to top
Review Us!